These are the 3 dirty little secrets that most women do not want you to find out about them. Women work really hard to control the way people see them because they’re more of the socially conscious kind of sex in a way but when you know these 3 secrets about them, they’ll never fool you ever again.

The first secret about women that they don’t want you to know about is that they’re really insecure. The only reason why you think otherwise is that you pay attention to their words. You’re paying attention to their words and you’re looking at women from the outside looking in. I mean, you’re the dude that women keep rejecting so all you’re seeing is an “I don’t give a fuck about you” look.

When you ask guys who are successful with women, they’ll tell you that there’s another side to women that you don’t know about and that’s the side that’s obsessive, jealous and insecure. That’s why when you hear about guys talking about women and stories about women being jealous and always nagging and are control freaks, you say to yourself “They’re not control freaks with me”. Well, that’s because they don’t like you.

Every woman wants to just be dependent on the guy and every woman wants that guy who she thinks up all the time. In other words, they want to feel themselves. They want to be dependent. They want to depend on you and they want to be willing to gamble on their self-esteem just to be with somebody. That’s why women want relationships but not with you though so you don’t see that side. They don’t want a relationship with you may be because you’re fucking it up by acting like a goofball. What I’m trying to say is that women are just naturally insecure so when a woman is acting confident with you and when she’s acting all masculine with you, it’s better off just to move on and find somebody else. Keep your distance.

This is fucked up but what I’m trying to say is that a lot of women are not over their exes and they’re with you just to mend their hearts temporarily. A lot of women get played by the asshole and get married to the good guy but secretly cheat on him with the assholes. Let me tell you something, a lot of these guys, they’re with women who secretly are under the spell of another guy. They’re with women who secretly just wishes that their exes come back and take them back. A lot of times, women ruin their lives because their exes, who played them in the past came back and dumped them instantly.

You got to find out who your woman’s exes are. If you’re gonna be in a relationship with a woman, you got to find who are her exes because if this girl isn’t over her ex, she’s settling for you and nothing’s worse than being with a woman who’s settling for you. That woman will act like a complete bitch because she knows you’re not what she really wants but she’ll deal with you.

If you’re with a woman who you’re the opposite of all the guys she ever dated, she might be trying something new because she had a hard time keeping the guys in her life. If you’re white and she only dated black guys then she’s giving white dicks a try. A lot of the times, you’re not her first option. I say this to you and I say this to myself–a lot of us are not each other’s first option. Crazy, right? It’s fucked up but that’s reality.

The next one is that women only submit to the alpha males. I remember when I was more of a beta male: the truth was is that I barely got my dick sucked when I was a beta male. What you’ll notice when a woman sees you as high value: that same woman who treats you like shit and that same woman who’s acting disinterested with you, with another guy she’s the most submissive woman in the world.

Everybody has a different side to their characters depending on who they are in front of. Women have a certain way of acting with men with authority and with men who are bitches.

Do not just see her as who she is in front of you. Always understand that women have a different side to their personality depending on who she’s with and where she is. Women are not kinky with you simply because you’re not that guy yet–you’re not the guy in authority. Sometimes, all you need to be is to be a man who is a leader and command respect from other men. If you do that, women will follow. If men are not respecting you and if you’re not getting the utmost respect from other men, if you’re not a man’s man, you’re not gonna be a ladies’ man.

Why strong chemisty at first is a huge red flag

Do This When Women Play Mind Games With You (CLASSIC VIDEO)

Today we’re going to be talking about when it’s not appropriate to call out women in their games. 1. When she friendzones you – If a woman tells you lets just be friends, Just say no to friendship and just …

Today, we’re gonna be talking about the 3 ways women play with men’s emotions. Women are good at hiding that they are playing with you. So you gotta understand that you’re playing with pros. 1. False hope — what they …

We’re gonna be talking about signs that somebody is a fake alpha. An alpha man is someone who’s comfortable with himself. And someone who is not afraid of confrontation, insults, and not sensitive. I watched the video of my boy, … 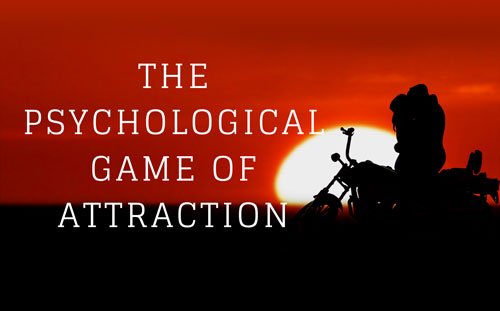 The Psychological Game of Attraction

People say that this course is offensive, inappropriate and emotionally...
$97.00 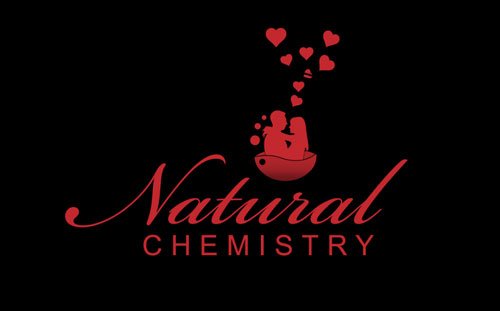 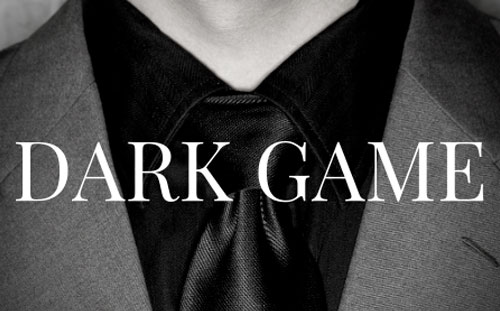